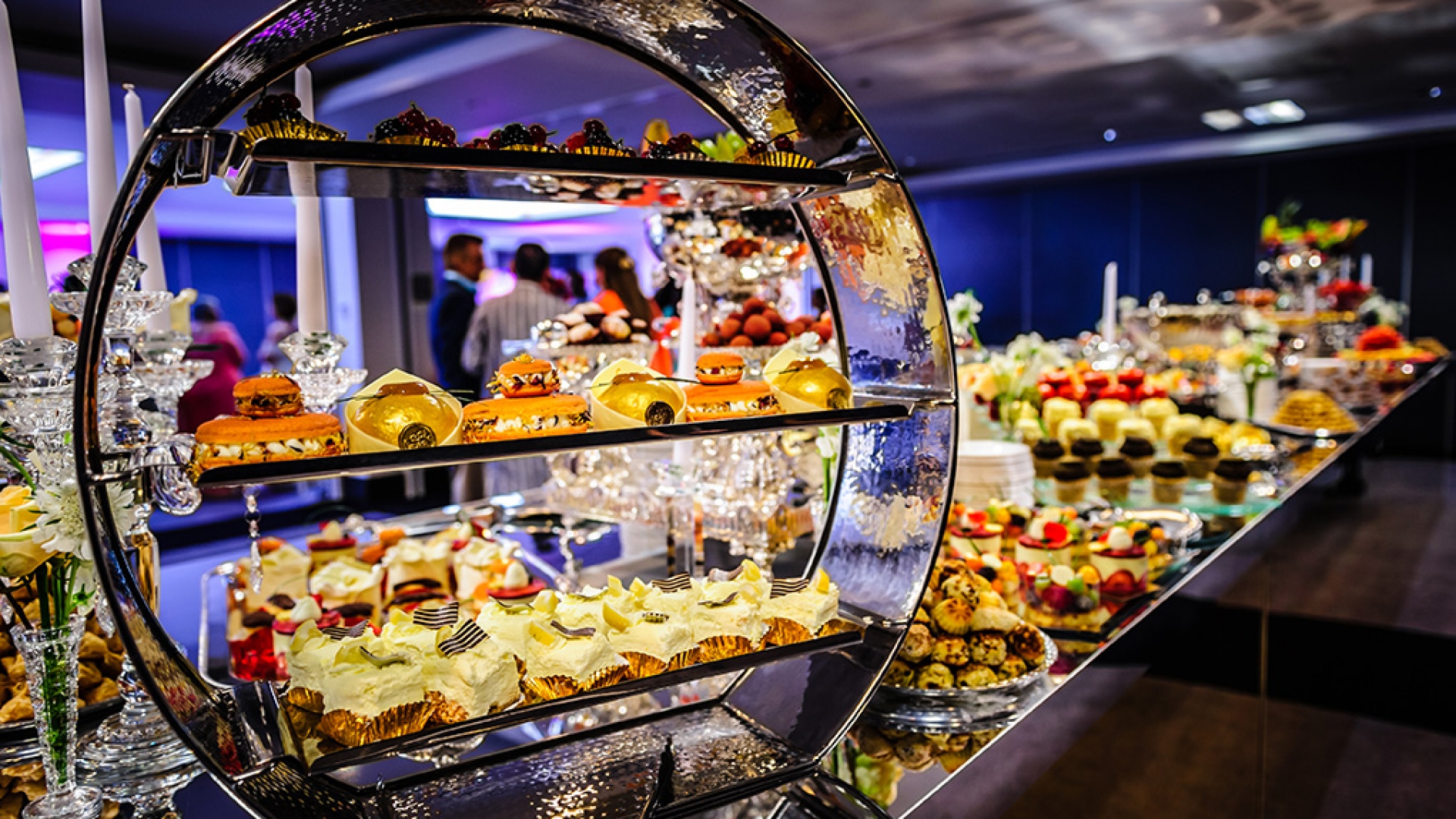 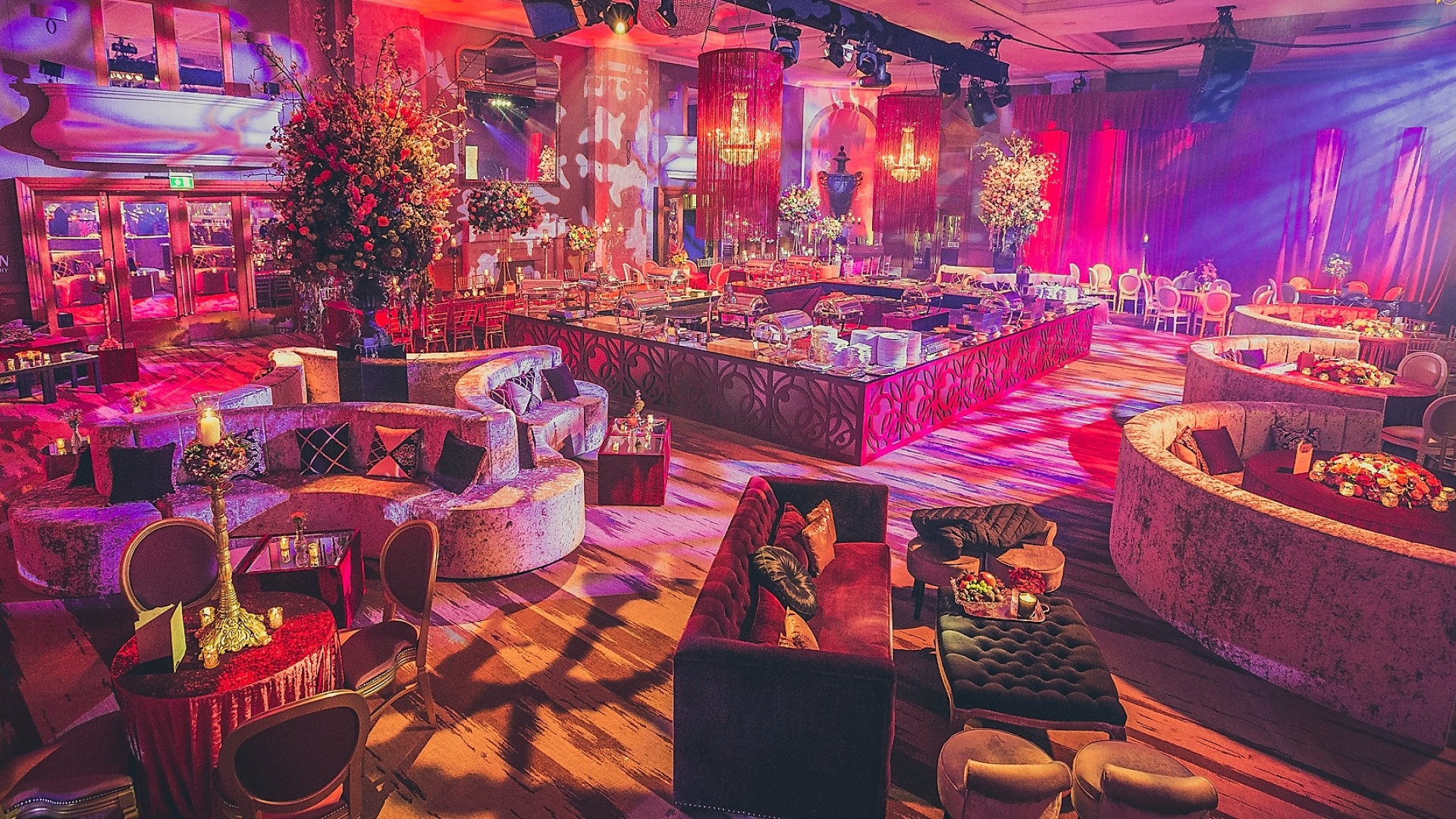 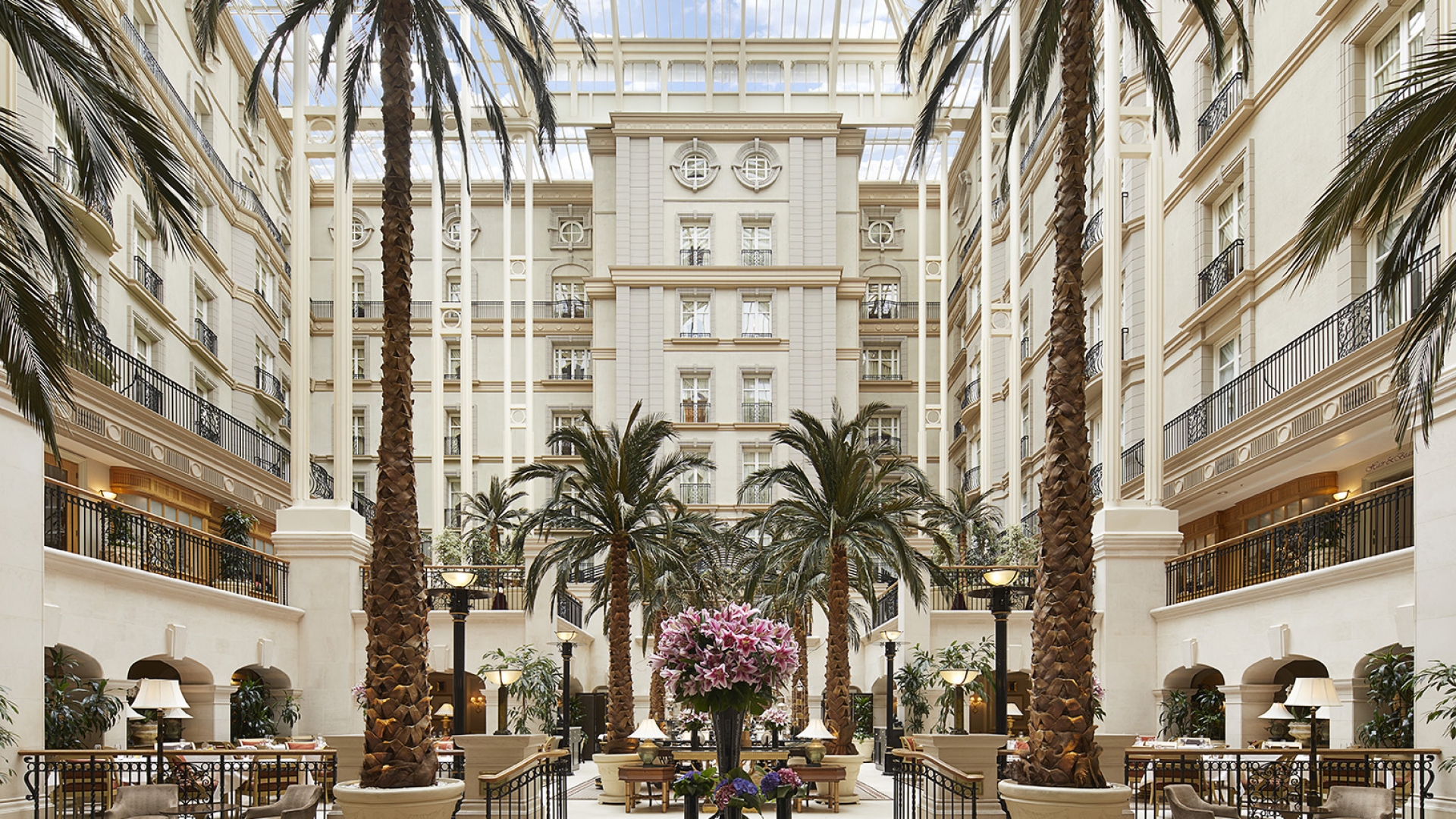 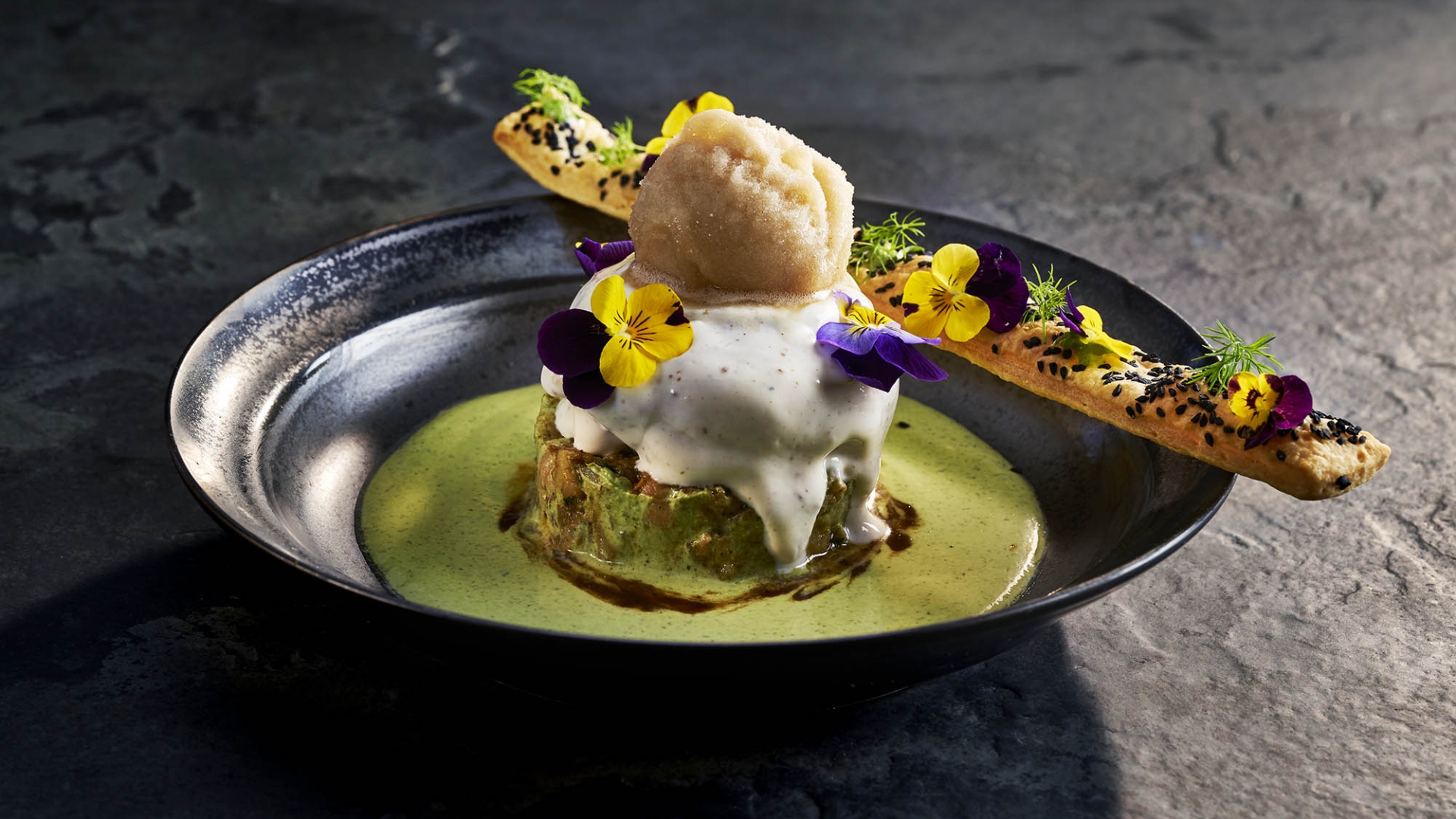 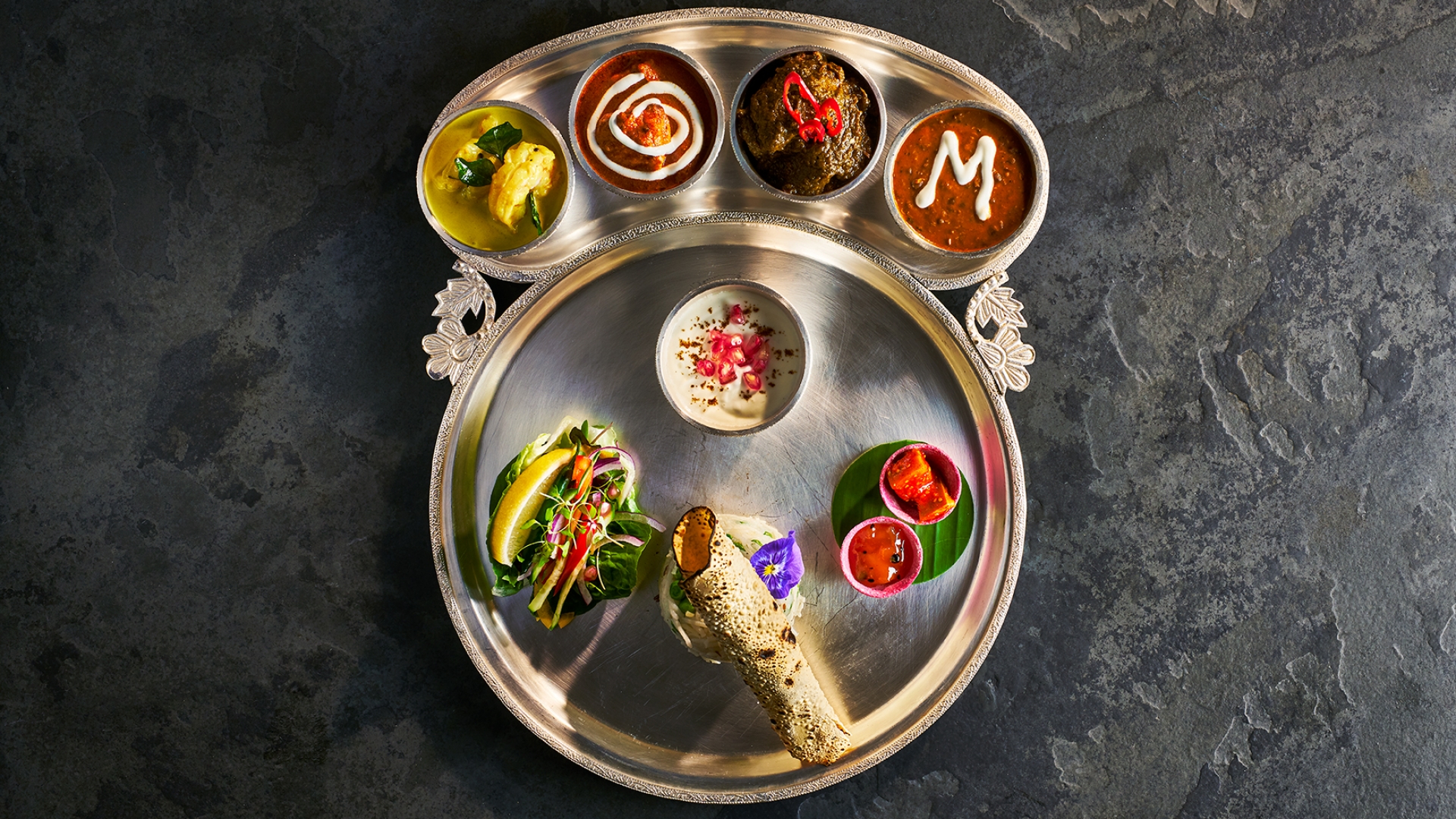 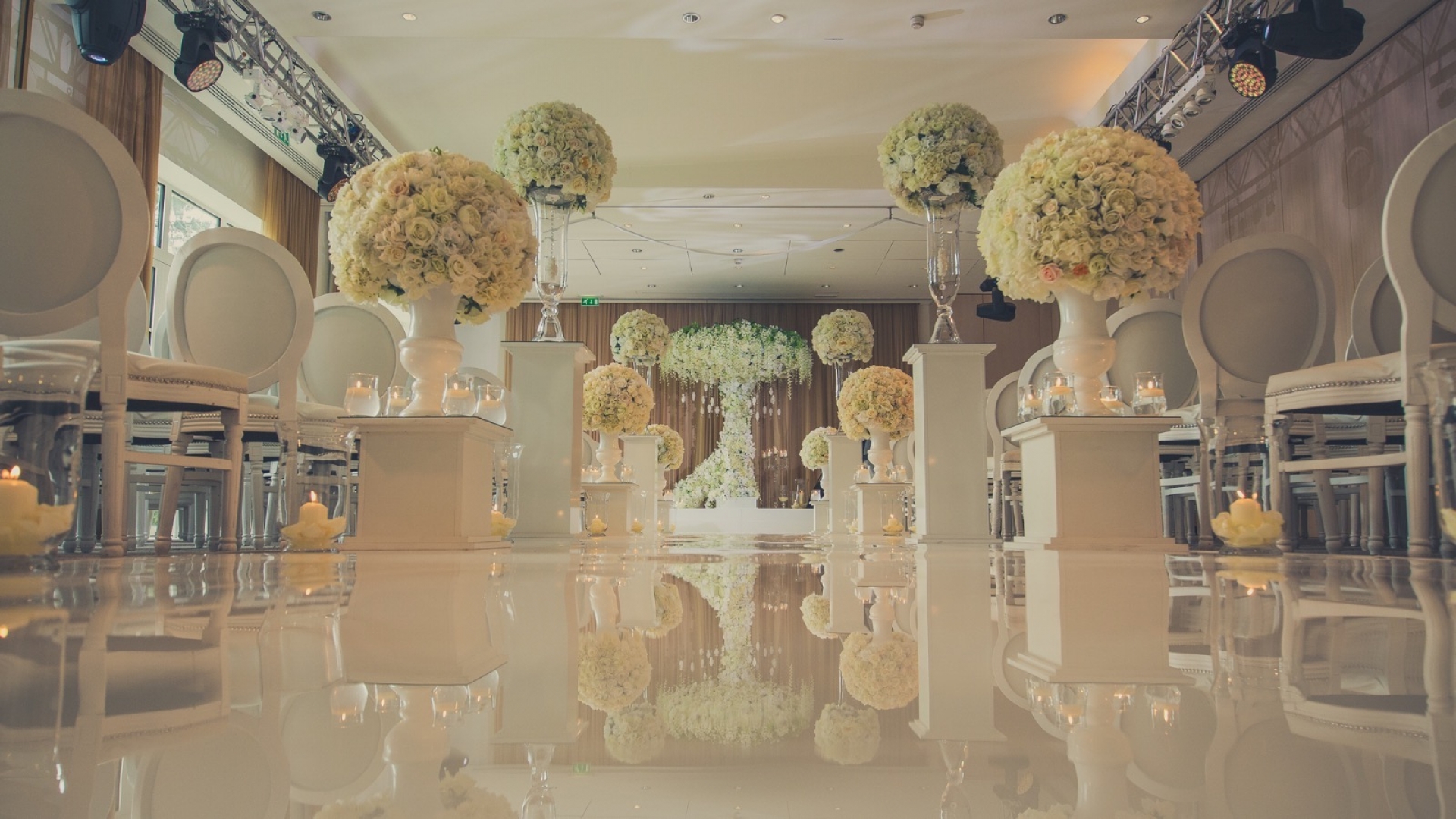 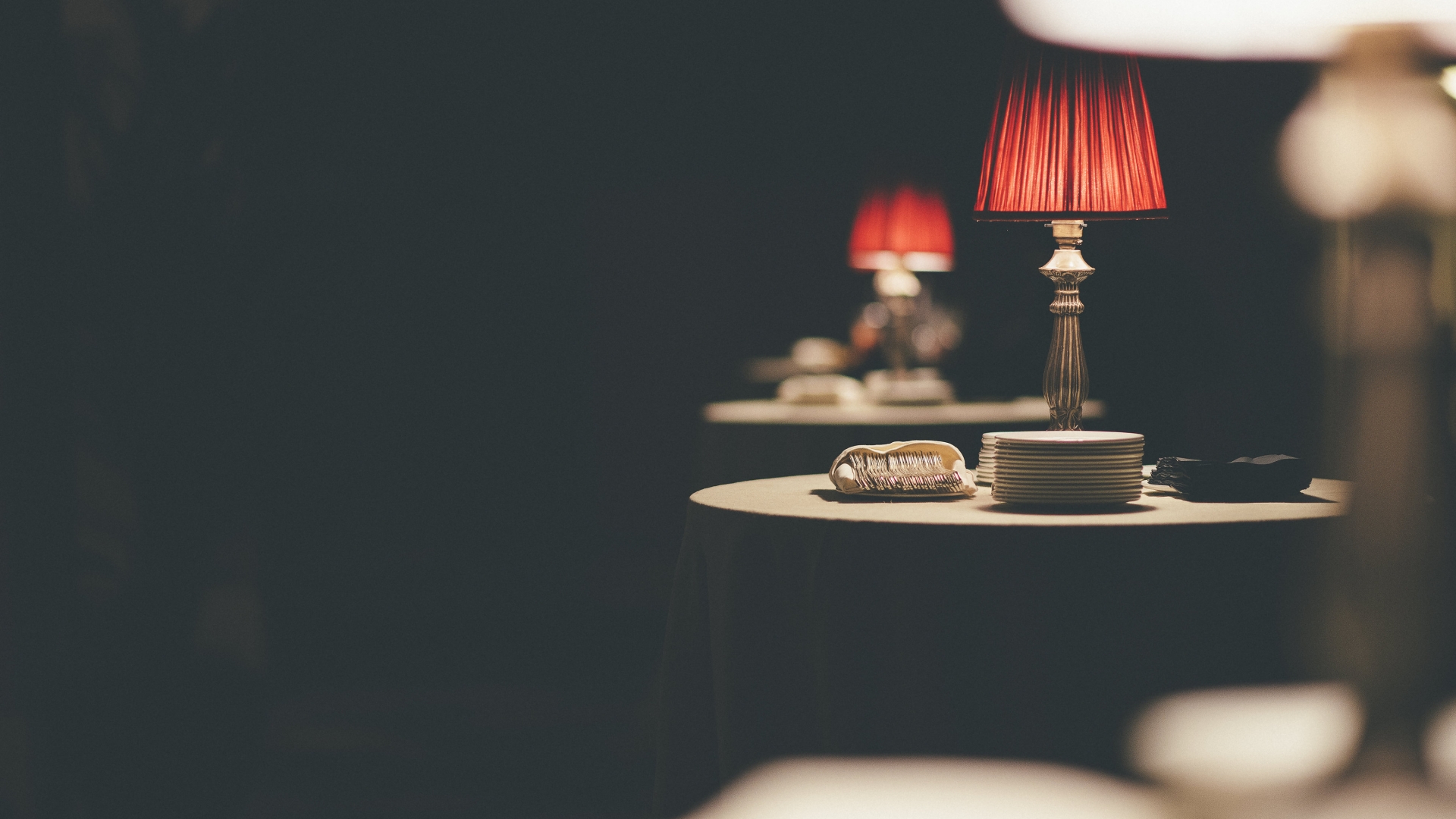 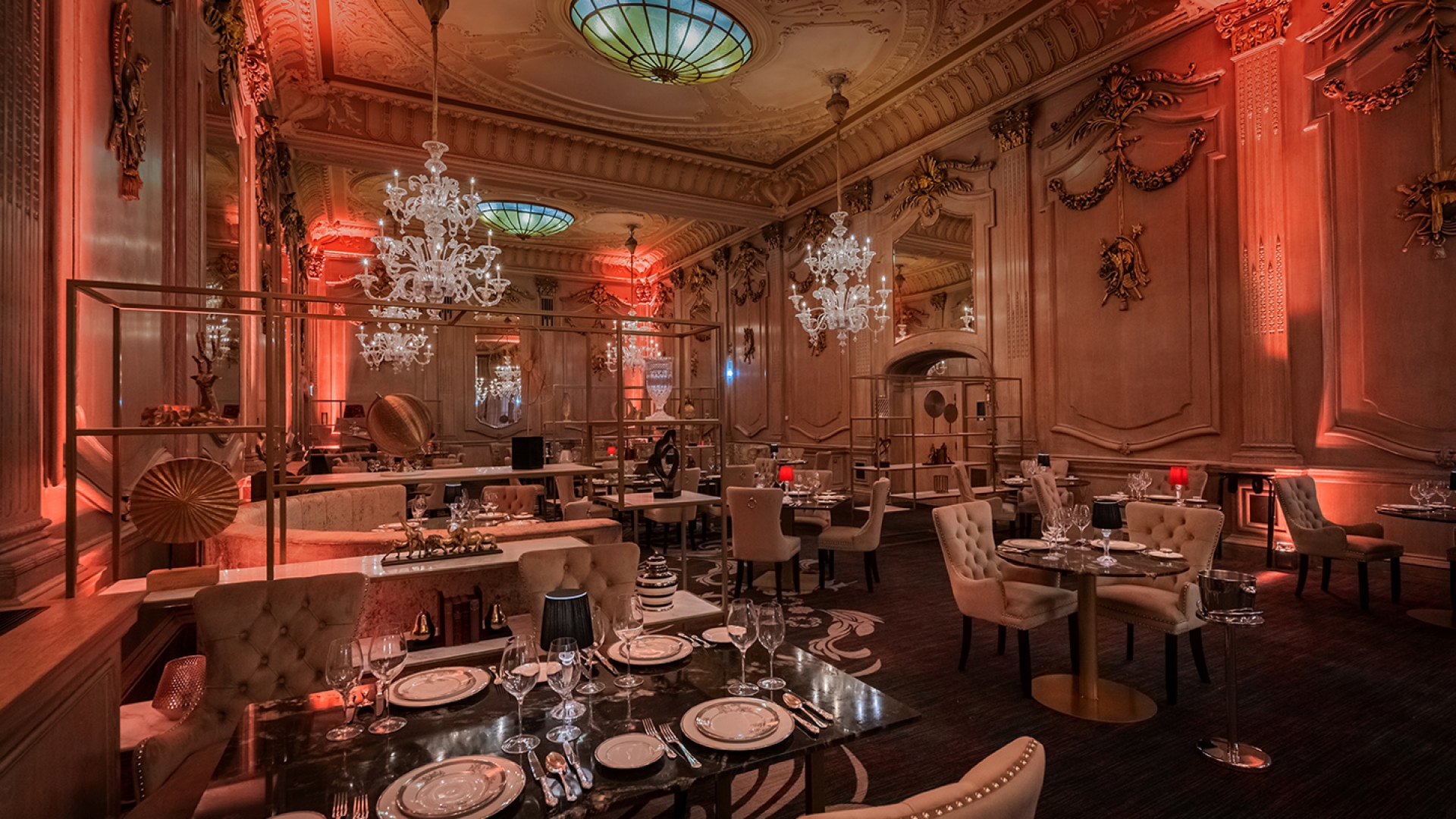 It all began in Nairobi, Kenya, where Bishan Das Anand in 1935 started a catering business. He later opened the legendary Brilliant Hotel in 1957 and established himself as a successful name in the industry.

Inspired by the work of their grandfather, Madhu's Brilliant was opened in 1980 by Sanjay and Sanjeev Anand aged 17 and 16 respectively.

The name Madhu's was derived from the nickname of their father Jagdish Kumar Anand. Their mother Krishna Kumari Anand, also the head chef was instrumental in the success of Madhu's Brilliant. In 2004 the company re-branded and changed the name to Madhu's.
Our passion for gourmet supremacy has driven the restaurant to excellence. In addition to winning coveted awards and accolades such as the Cobra Good Curry Guides Best Restaurant award 2004, Sanjay Anand was honoured to win Industry Personality 2004 at the BIBA's and an MBE in 2007 for his services to the hospitality industry. In 2013 Arjun Anand was awarded Rising star at a ceremony at the House of Lords. In 2014 Madhus Heathrow opened its door providing its customers with a innovative Robata Grill concept.

Our ethos has always been:

"To enable our clients to be guests at their own function."

By closing this message, you consent to our cookies on this device in accordance with our cookie notice, unless you have disabled them.